Is Fantasy Cricket the most played amongst all fantasy leagues and why? 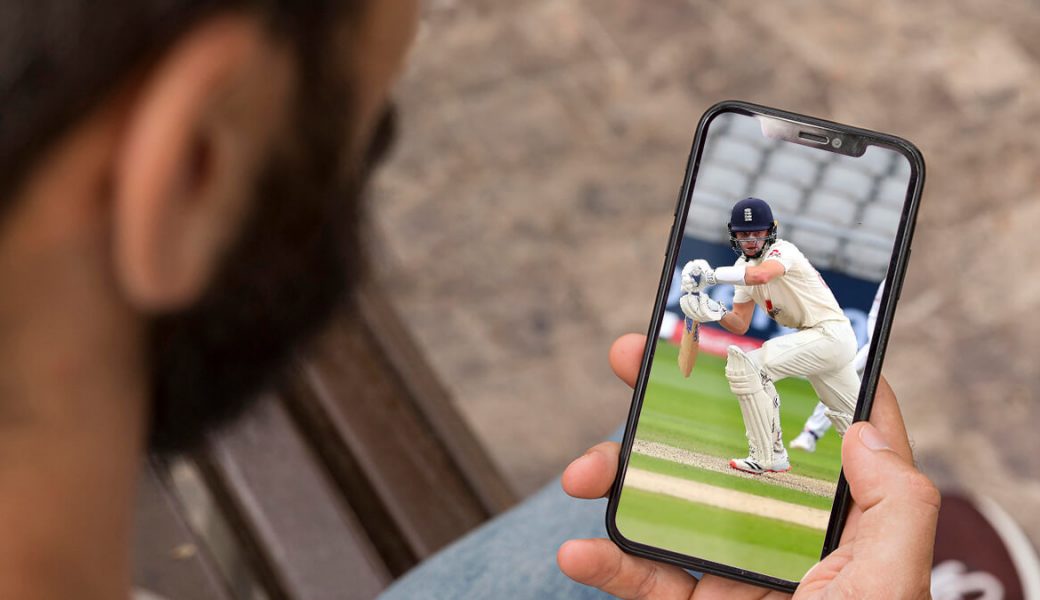 Fantasy Cricket is a kind of fantasy league in which users form a virtual team of 11 players, each assigned a certain number of points to play alongside the other. In order to get to the top of the leaderboard in a small or large tournament, players must select the group of virtual players they... / READ MORE /
/ coolpicko /

Fantasy Cricket is a kind of fantasy league in which users form a virtual team of 11 players, each assigned a certain number of points to play alongside the other.

In order to get to the top of the leaderboard in a small or large tournament, players must select the group of virtual players they think can perform best on a given day, helping them to gain points and subsequently place higher in the tournament. But the question arises, why play fantasy cricket and what do you get out of it as a user?

Create your own team

Fantasy Cricket league allows users to select players they feel can play to their potential in a given tournament. You can freely choose from the following categories of players – batsmen, bowlers, wicket keepers and all-rounders. In total, there are 11 players to be selected according to the rules of cricket.

If you try the Balle Baazi Pro app on your device, you will see that you can select 1-4 wicket keepers, 3-6 batsmen, 3-6 bowlers and 1-4 all-rounders, which will help you compile the best set of 11 players who will score the highest number of runs for you in each match. Care must be taken to ensure that you can select up to 7 players from any given team. Once you have completed this task, the next step is to designate players as captain and vice-captain – these will award you more points compared to the other 9 players.

While users are free to select any player to join the fantasy eleven, it is best practice to pick only those players who are available in the playing eleven, meaning that they are a definite choice and can bring you something in return for their inclusion in the team and their performance as a batsman, bowler or outfielder.

If you select a player that is not on the playing roster of the fantasy team you have built, then you will not receive any points for that player, which in turn will affect your overall standings in the tournament.

More information about the sport – Cricket

The main achievement of fantasy cricket is based on people’s knowledge of the sport and not on pure luck. In this case, you need to have some knowledge of cricket in order to outperform your competitors in a variety of expensive minor or major leagues.

If players are aware of the above factors for the upcoming tournament, the chances of success increase exponentially, ultimately leading to higher rankings and more wins.

The best part of any tournament in fantasy leagues is not the rankings, but the prizes they generate, which allow individuals to play multiple tournaments over and over again, whether it is the same tournament or different tournaments. The concept of rewards adds a level of excitement to the competition

And, let’s be honest, who wouldn’t want to enter a contest with a single or double digit entry fee and receive a larger reward for successful completion. Let’s not forget the bonuses and discounts that help users reinvest their money in other contests.

While many try to stay safe by playing in head-to-head and smaller leagues, many compete at a slightly higher level in the larger leagues. Each league has a limit on the number of players that can participate in the tournament.

Well, I hope the above points have given you a brief idea of why you should play fantasy cricket and the benefits associated with it.

Even if you are new to fantasy cricket and want to develop yourself as a fantasy cricket user, the main advice is to participate regularly because that is the only way to learn the tips and tricks to outperform others in fantasy leagues.

So, if you are a fan of this gentleman’s game and want to experience the next level of excitement surrounding it, then now would be the best time for you to start participating in fantasy cricket tournaments.

DON'T MISS THIS ONE: Why should Forex trading become a source of your passive income?